Since the introduction of WordPress back in 2003, the editing experience of content has primarily been a single editable region. This editor allows you to add and edit content using an interface similar to Microsoft Word. This is set to change in WordPress 5.0, with the introduction of Gutenberg, the new editing experience for WordPress, named after Johannes Gutenberg (not Steve Guttenberg), who invented the printing press. Rather than having a single content area, content will now be built using different elements of content, called blocks. 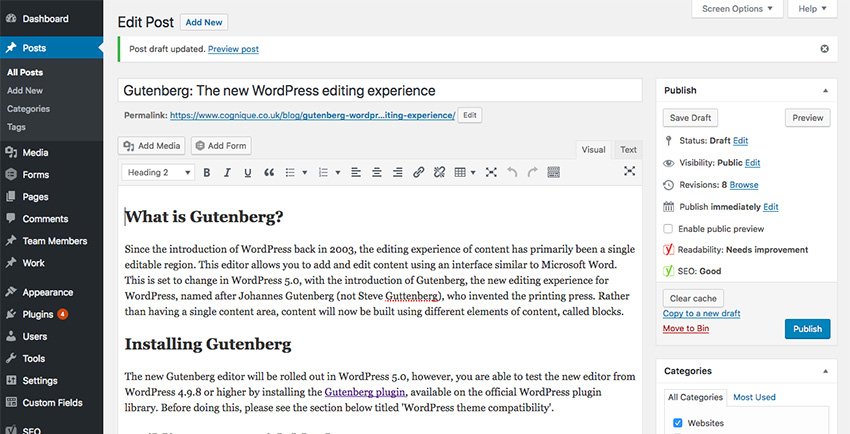 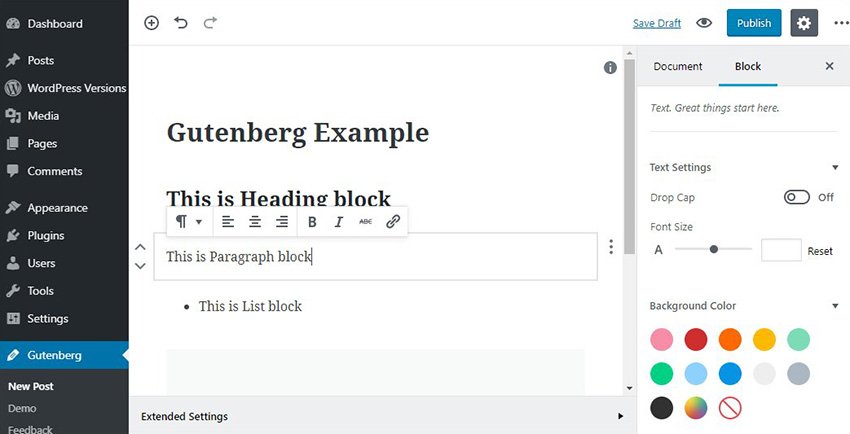 The new Gutenberg editor will be rolled out in WordPress 5.0, however, you are able to test the new editor from WordPress 4.9.8 or higher by installing the Gutenberg plugin, available on the official WordPress plugin library. Before doing this, please see the section below titled ‘WordPress theme compatibility’.

Building a page with blocks

WordPress will come pre-populated with a library of blocks out of the box. Instead of typing your content into the editor, a block will now be inserted and dragged into position. These blocks will include the standard page elements such as paragraphs, images, tables and lists, but also advanced blocks such as buttons, embeds, video and audio. Each block will have its own options panel, allowing the content to easily be edited. The beauty of splitting a page content into blocks is that you will no longer find yourself having to switch to the HTML editor to make an advanced change; each block will have all the options you need in order to style your content. Certain blocks will also allow you to easily set a CSS class, rather than having to enter the class name manually within the HTML editor, which will make it easier to quickly change the look of each block.

Web Developers creating bespoke WordPress themes will also be able to add custom blocks to serve a specific purpose of a theme, and also lock down the available blocks, so that users only have access to relevant elements.

A common way of enhancing the default functionally of WordPress is by utilising Custom Post Types. These are still available in WordPress 5.0, however, will now include new options allowing you to set default blocks for new posts. This could be useful if building a staff directory for example, where you can configure the post to use a set of bocks as default; such as name, job title and photo. All the user would have to do then is set the options within the block, and publish, rather than fiddle with individual styles and spacing.

Why the big change? If it’s not broke, don’t fix it

WordPress is always looking at ways to modernise their product, to make it faster, responsive and intuitive for users. There has been talk for a long time that they would like to take steps towards a more fluid JavaScript-powered editor, which utilises the WordPress REST API for data storage. This approach in theory will make the product slicker and operate like an app.

On first use, it seemed strange that the blocks still only allowed you to edit the main content area. Making changes outside of this area meant you still had to go to other places, such as Widgets. In the future I can see the ‘Page Templates’ facility being removed. You would then choose which layout you want to use from within Gutenberg, which would then allow you to edit the content in the main area, as well as any other columns specified in the template.

The great thing about WordPress is that they always have compatibility at the top of their agenda, and would not risk millions of WordPress websites around the world breaking overnight. This update however, is a big change for the WordPress community, and going forward, will require changes to how theme and plugin developers code their solutions.

In terms of the standard WordPress blog configuration, you can be guaranteed that you can install the new Gutenberg editor, and everything will work as normal. The core software however, is not the only part of a typical large WordPress website. Website solutions are built using a selection of Plugins, and depending on the scope of the website, some will be built by WordPress themselves and some by third parties. It is with these third party plugins that you need to make sure Gutenberg is compatible, so it is advisable to install it before WordPress 5.0 is released to make sure everything operates as normal.

If there is a problem, don’t panic, you have two options.

I would not rely on the Classic Editor plugin being around forever however, as it will almost certainly stop working at some point in the future, so it is best to get your WordPress theme compatible sooner rather than later. 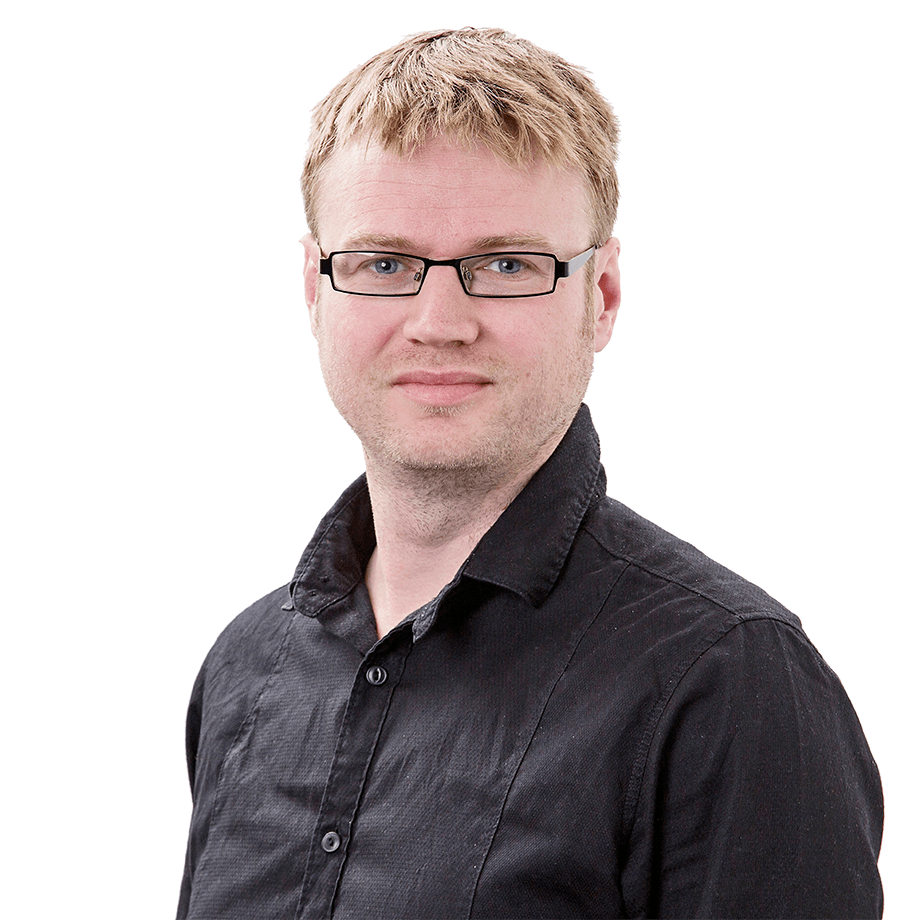 Is your WordPress website out of date both visually and technically? Time for a refresh?

People leaving your website straight away is bad news. There’s never a time where you’d want someone to leave your website, but now it’s more important than ever thanks (or no thanks) to Google’s RankBrain. RankBrain is a complicated animal, but in a nutshell, Google are now paying closer attention if people click to your website from search results then immediately click back again. If someone does this, it’s a sign that your website didn’t satisfy them, and it’s likely Google wi...

Thinking about buying an off-the-shelf WordPress template or wondering if a bespoke Wordpress theme would be better? In this blog we cover the pros and cons of both. Turnaround time Wordpress templates can be a great option for small businesses just starting out. Those that are tech savvy could have a simple site up and running within a few hours, providing they have the content ready. On the other hand a bespoke theme would take longer to develop, but it would be entirely tailored to your bu...

Here at Cognique, we are big fans of the WordPress content management system. It is simple and easy to use, yet has the framework available for enhancements allowing the core features to be built upon to create very complex websites. However the world of WordPress ecommerce has always been a bit of a grey area.  We have evaluated many e-commerce plugins over the years, including WP eCommerce, MarketPress and JigoShop. However we have never found a solution we felt was a true competitor to the d...

Get our marketing tips and insights sent directly to your inbox.

Get our marketing tips and insights sent direct to your inbox